React Single Page Applications (SPAs) are great! But they do create a problem when you refresh a page on a path that’s different from the originating page or when you link directly to such a path. Let’s talk about why that is and how we can fix it. 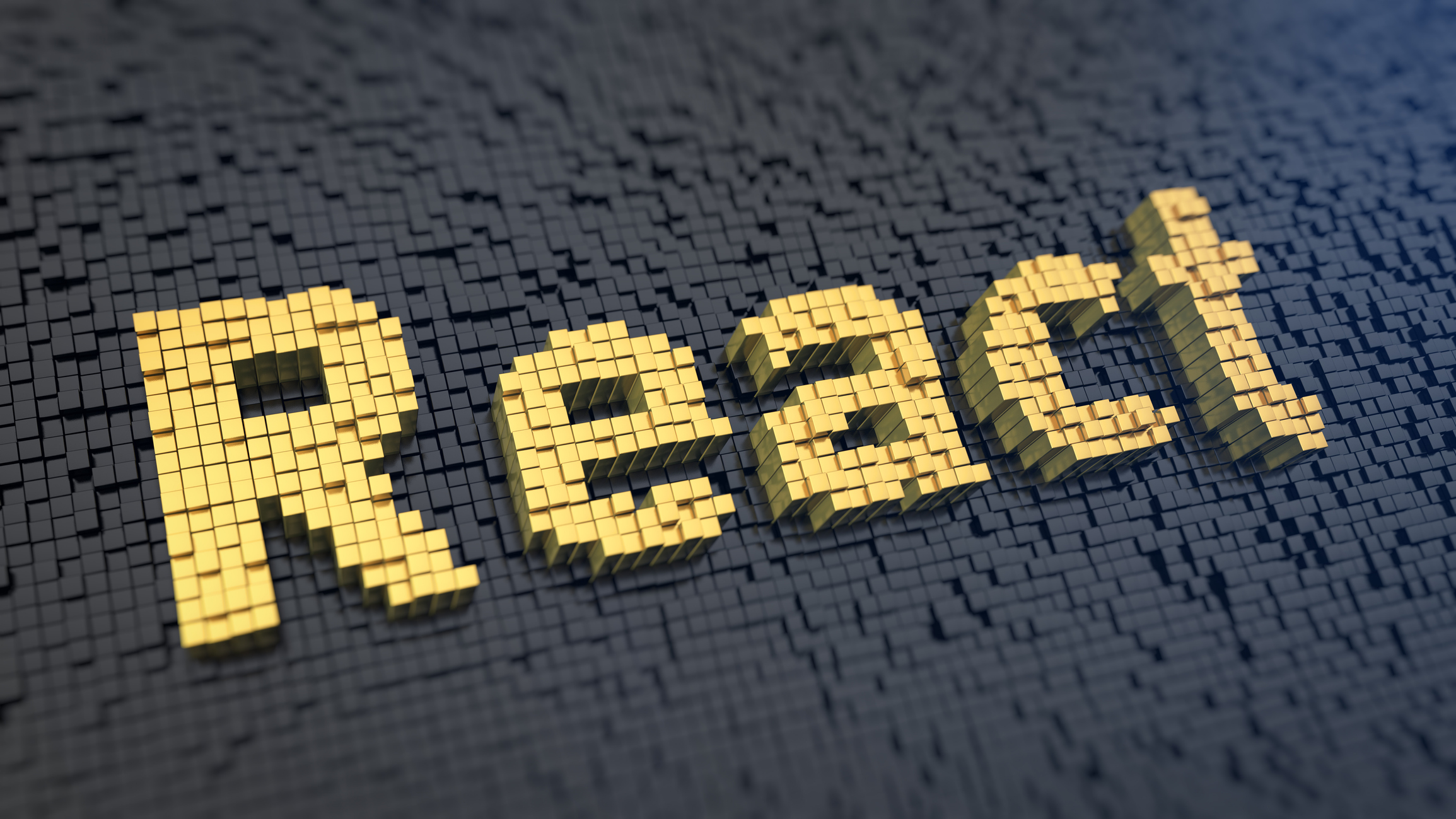 Image by TimArbaev on iStock by Getty Images

Single Page Applications or SPAs, as the name would suggest, are web applications that are really just a single page. A JavaScript framework (e.g., React) is used to change the presentation and perform different actions based on the context in which the page is being used. React SPAs are great in that they can be developed by breaking the different elements down into reusable components, which are tied together to form an application that behaves like a multi-page application. Only, SPAs are more responsive that a traditional website composed of different HTML files served up by making independent requests to a Web server. That is because SPAs rely on asynchronous operations and in-memory navigation.

Herein lies the problem with SPAs. In a traditional website, when you navigate to /, the web server serves up a file associated with /. Similarly, when you navigate to /foo, the web server serves up a different file, now associated with /foo. However, with an SPA, / and /foo are rendered from the same file (usually the one located at /). To make things even more interesting, /foo may depend on in-memory state that was created by /. So, navigating directly to /foo without originating at / can result in undesirable behavior (like an error or the page not rendering).

The basic setup is as follows.

At this point, if a user navigates directly to /foo or if she refreshes the page after having navigated to /foo from /, a 404 error will be returned. This is because the navigation provided by React Router is in-memory; the Web server doesn’t know about it. However, when a user navigates directly to a page or if she refreshes a page, that triggers an HTTP request, which is handled by the Web server.

Configuring The Web Server for an SPA

In order to avoid the dreaded 404 error when a user navigates directly to a route defined by React Router, the Web server needs to be somewhat SPA aware. It doesn’t have to be super smart, but it does have to be smart enough to know to delegate navigation to the SPA. Basically, we want the Web server to forward all requests to the root page where our SPA resides so that the SPA displays. We also want the path in the browser’s address bar to reflect the route for the SPA to service. This effectively delegates navigation to the SPA.

Here is such a configuration for Nginx.

Dissecting the above Nginx configuration, we can see the Web server is listening on port 80, the standard unencrypted http port. The real magic, however happens with the following configuration.

The root /usr/share/nginx/html; specifies the root where the Web server should serve files (HTML, JavaScript, images, etc.). The configuration that starts with location / { specifies that any request under the / should serve the root page, which is where the SPA resides. Additionally, since this only deals with how the Web server responds to requests, the url in the browser will be whatever is requested from the user’s perspective. In other words, it’s not a redirect; it’s more like a pointer.

As mentioned above, sometimes state loaded by one component is needed by another component. In the case where those two components are in the same hierarchy, it’s no problem: the component that loads the state passes some or all of that state to the second component. In that case, if the page in question is reloaded or navigated to directly then all is well.

Redux is outside the scope of this post. But, it is worth mentioning some peculiarities when it comes to React state. One of the first things React developers learn when working with React is that state changes trigger a component re-render. To put it more simply, if a component’s state changes then that component will be re-rendered. That, however, does not hold true for state changes that are not directly tied to rendering the component.

The solution to that particular problem, however, will have to wait for a future post on Redux. 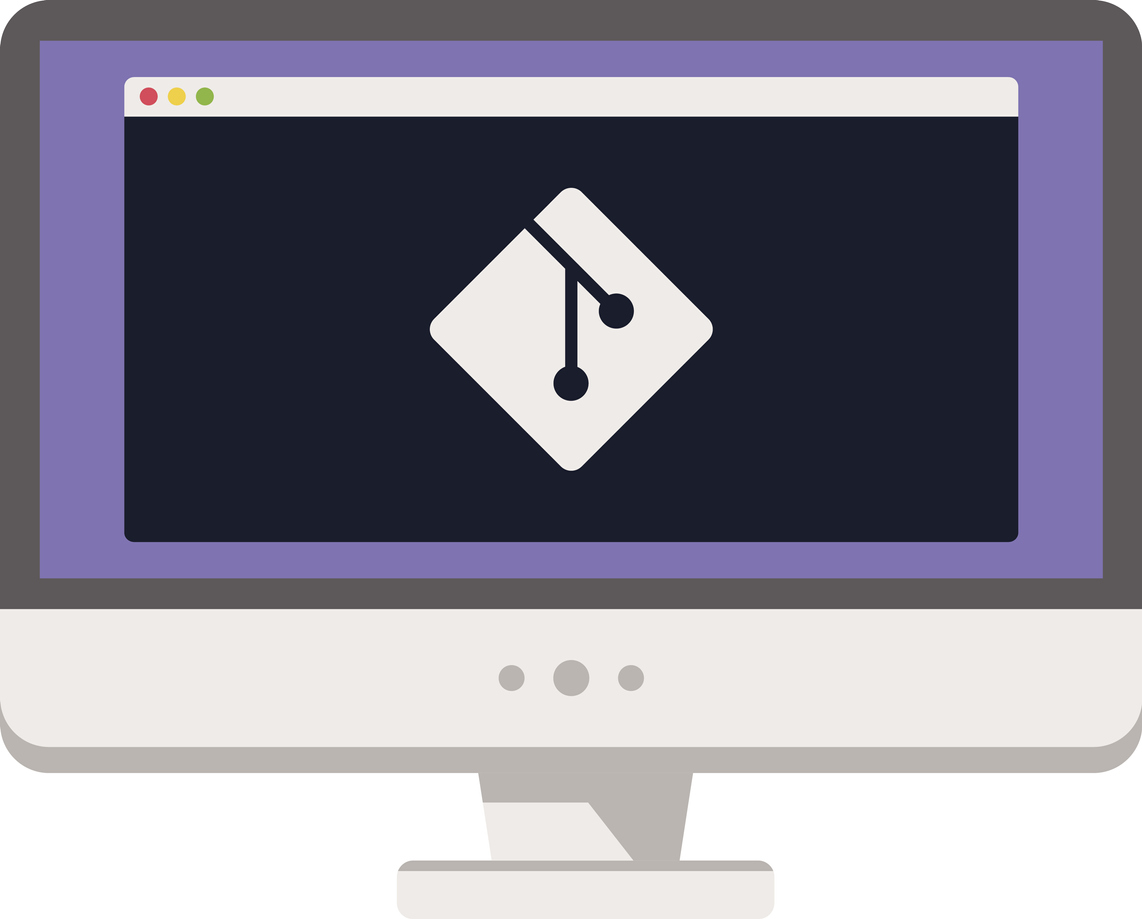 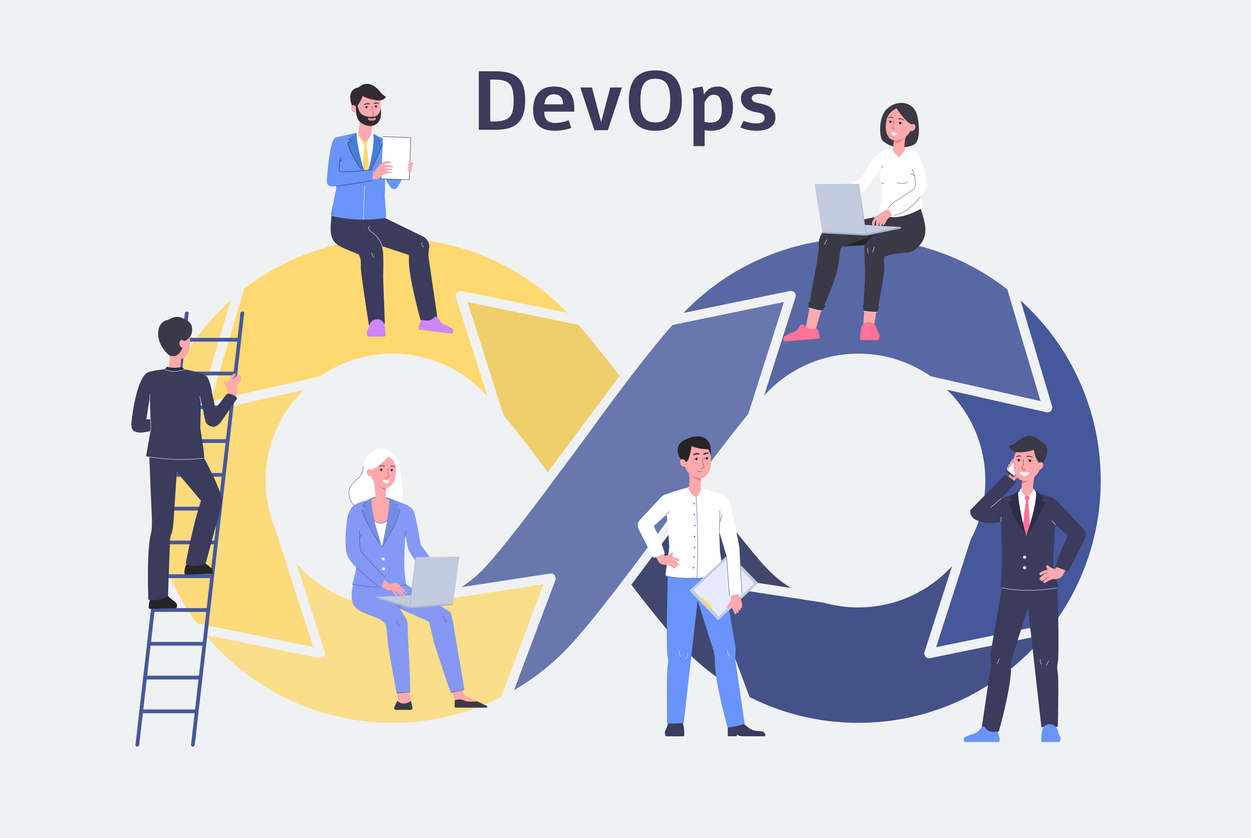 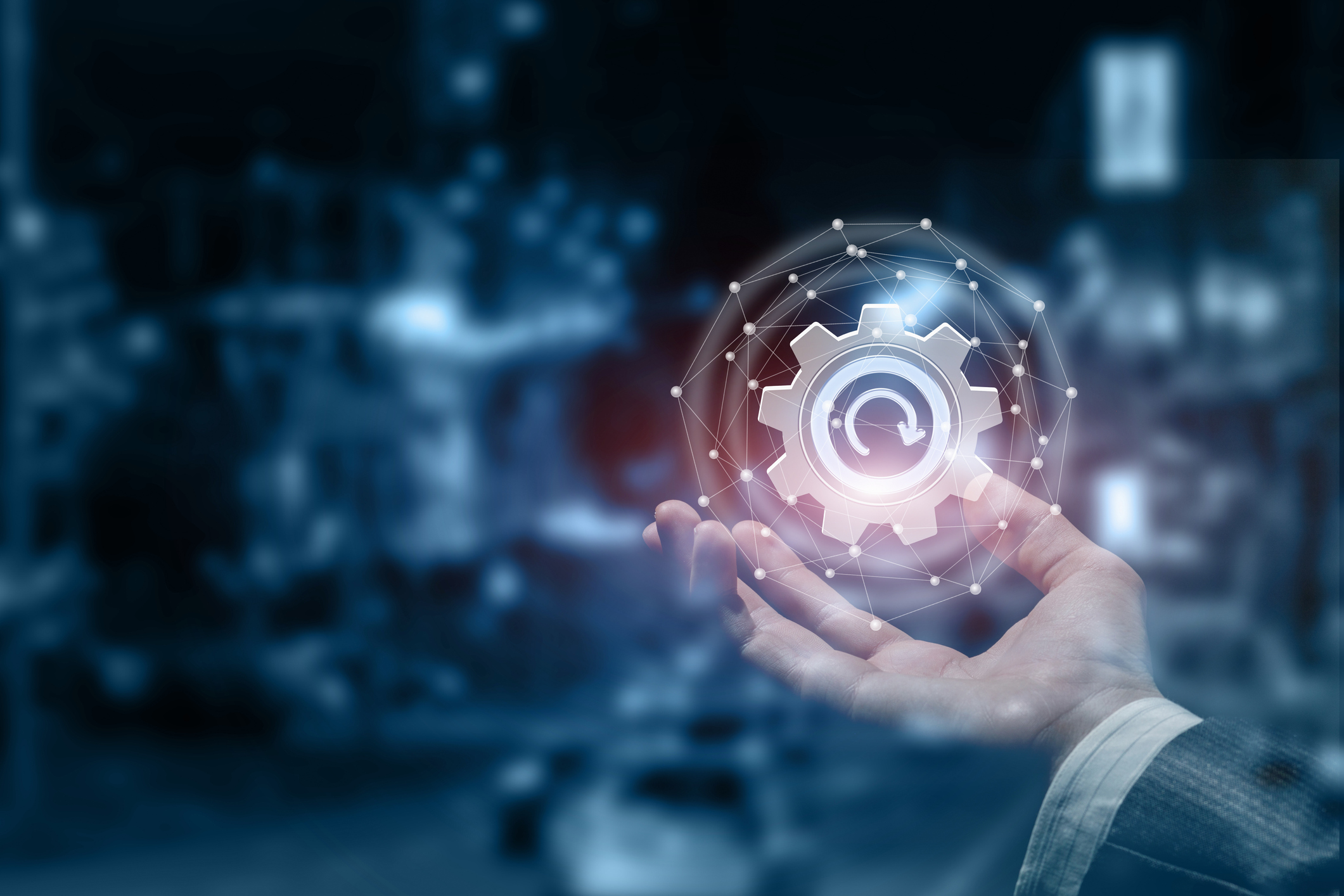